We have a new home!

Find out about our Team

Chris grew up right here in Clevedon. His parents owned and ran Old Street Garage (the Esso garage) for 30 years so he only left Clevedon to head over to South Wales to go to the University of Glamorgan. He studied Sports Science and after graduating, he continued on to study at the Welsh Institute of Chiropractic where he graduated in 2006. He started his professional life back here in Clevedon as an associate and when the opportunity arose in 2010, he bought the practice and hasn’t looked back since.

Even though Chris graduated in 2006, he has since spent thousands of pounds on furthering his knowledge in an attempt to ensure that he is able to provide the best level of Chiropractic care he possibly can. This philosophy continues now and will throughout his career. Courses have taken him to both America and Europe as well as the UK.

Sport has featured highly throughout Chris’s life including playing both Rugby and Hockey at University and Hockey for Barons (Clevedon’s mixed hockey team). This allows him to understand the commitments and frustrations of the sports people he treats from the professionals to the weekend warriors. However, Chris enjoys treating a cross section of the community. His youngest patient was approximately 30 hours old and his oldest patient to date was 97 years old so there really is no such thing as being too young or too old to receive a Chiropractic helping hand.

It is Chris’ goal to help raise our community’s health through Wellness care, be it via Chiropractic, Physiotherapy or a combination of both from the team at Complete Health Clinic

Chris is registered with the General Chiropractic Council (GCC) and is a member of the United Chiropractic Association (UCA).

Whilst we understand that you are visiting the clinic for either Chiropractic or Physiotherapy, it is our firm belief that Complete Health Clinic works best as one big team. They are exceptionally friendly and helpful and will be your first port of call from your initial phone call to the first people that will welcome you on your arrival to the clinic.  The team are as follows: 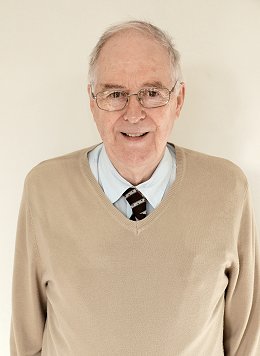 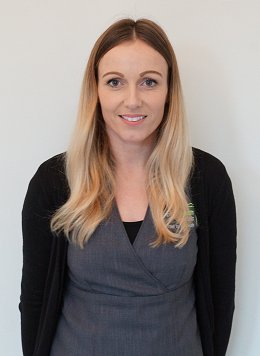 Fill in your details below and one of our team will call you back the same business day.